Been Out in the Woods

We got some auroras in the South in  October…

The reason is the usual mixture of spending time outdoors and lacking motivation to blog. I’ve been doing other writing work (for example my share for the history of the Arctic Club of Finland i.e. the “Arktisia kertomuksia” book) so blog hasn’t been the top priority, though I did finally update my About page.

But now I’m back and there’s a lot to write about! Here’s a wrap up with plenty of photos to get started.

I finally managed to make room on my hard drives for the photos from:

1) minimalistic solo hiking trip in Käsivarsi wilderness at the end of August.. 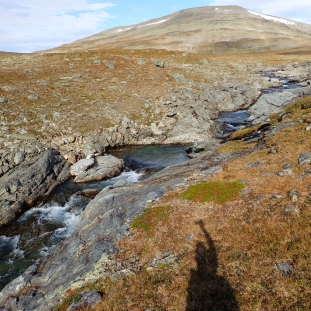 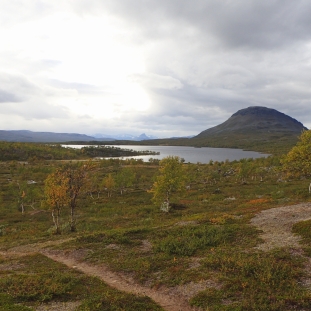 2) …and guiding a packrafting trip from Kilpisjärvi to Reisadalen in early September. Here are few teaser photos. More to come later. 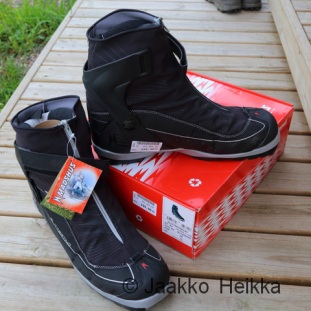 There was also the Second Finnish Packraft Meeting  which took place in Helvetinjärvi National Park in September. Here’s a report and some more photos from the meeting.

Most of the autumn I spent in the South-East Finland hunting and generally hanging out in the woods. Same stuff that I did as a kid, though this time I was carrying a rifle. Not really nights under the canvas but lots of early wake-ups, beatiful crisp mornings and long days out in the woods. Learning new things and enjoying the autumn which was surprisingly warm and sunny. 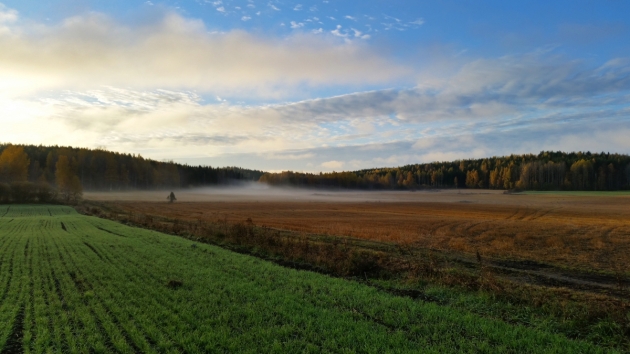 We had seven moose tags and filled them during five weekends of traditional group hunt with a huge help from my father’s hunting dog. In addition to the weekends I spent several days out with the dog looking for moose and indeed saw some from very close range but didn’t get lucky enough to get a shot on suitable catch. Still very exciting! 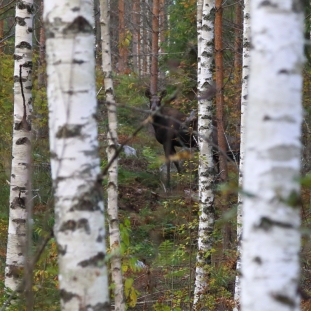 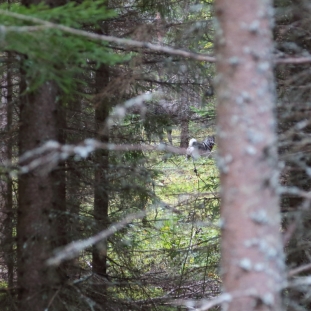 And as it’s a group hunt, you get some meat even if you don’t get lucky so I spent also quite a bit of time processing the moose. Putting meat in the freezer is pretty straight forward (I mean after you’ve got the moose out from the woods.) but I wanted to try other stuff too.

So I made for example moose head cheese (Is that what you call it in English?) from the moose head, rendered moose lard (fat) to be used later for cooking or baking and and boiled up quite a bit of strong moose stock.

I’m quite well stocked up for the winter. And as I’ll spend several weeks (Err, acutally a few months!) guiding ski expeditions I also dehyrdated some 10+kg of ground moose for the upcoming tours. 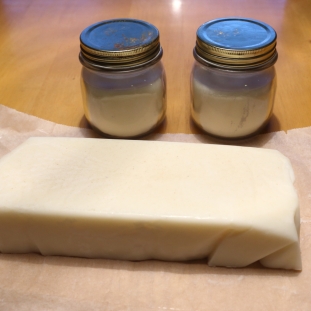 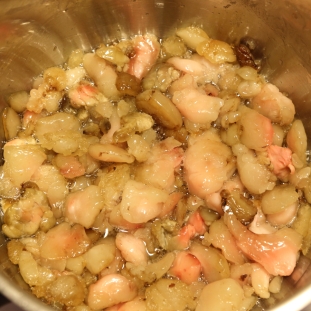 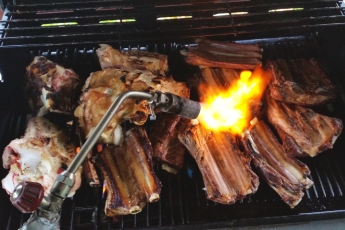 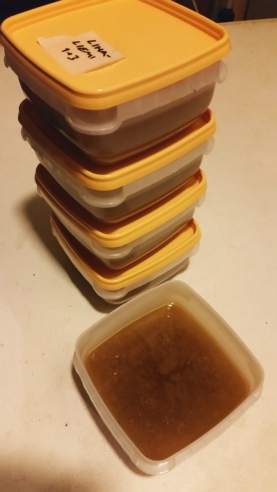 I find this as interesting as the hunting itself. Of course good food is good but it’s also about learning self-sufficiency skills and honoring the game by not wasting any of it. I’ll try to post instructions and recipes if you’re interested?

I also tried my luck hunting hares but as they were in the middle of changing into their winter coat they prefed hiding. But it was still a nice day in the woods with a few friends and relatives. Though it left me again baffled: What’s with the hunters and big fires? At least in Finland hunters (almost) always end up making (too) big fires when out in the woods…

Another project was hunting birds (mostly looking for birds of the tetraoninae family as it was too late season for ducks). We went out a few times with a friend first time stalking with shotguns and saw some black grouse (tetrao tetrix) but they were way too far away for shotguns. And later I actually tried to shoot one but grossly underestimated the distance and just ended up wasting the shot.

Having learned from the first time we returned with proper equipment for long distance shooting with safe and clear lines up to 300 meters. But apparently the birds knew this and didn’t make an appearance…

The bad news is that due to concentrating on hunting and catching a nasty flu I blew my own Two nights challenge in October. I didn’t get a single night out during the month!  To my knowledge only Tapani and Ari are still hanging on with the challenge. If they make it through the year, they definitely deserve a reward! Or is there someone else still going strong?

I got back to the right track in November with a four-day early winter ski tour at Hetta Pallas area with N. Here’s a few teaser photos from the trip. Proper report coming in later. 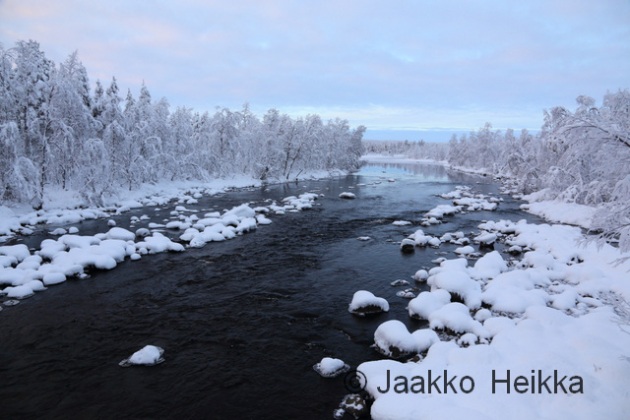 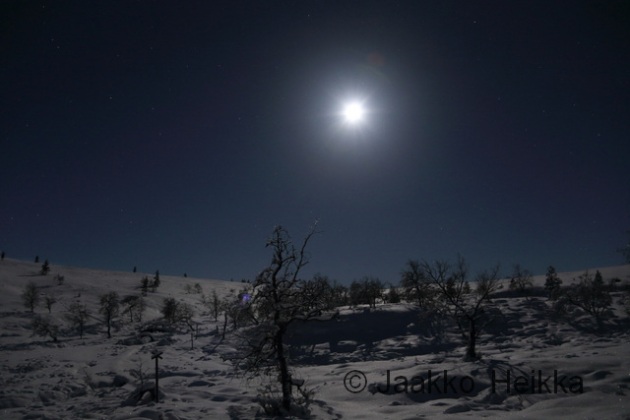 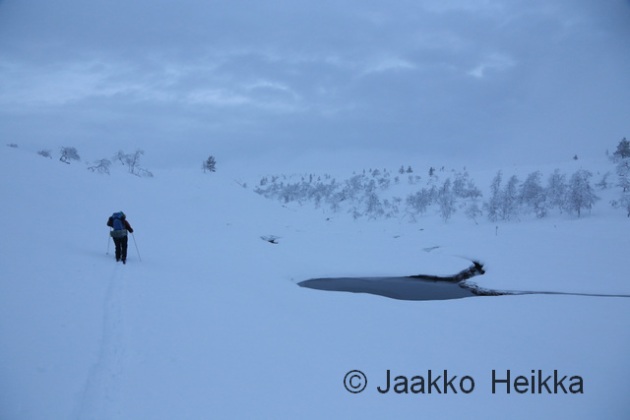 6 responses to “Been Out in the Woods”