Update on the #twonights Challenge

Some time ago I challenged everyone (who dares) to try to spend two nights out every month through the year 2015. As the challenge was published in mid-January some people are/were not able to get their #twonights done in January so I decided it would be fair to offer also a February start for the challenge. After all, the idea is just to encourage more people (myself included) to get out more regularly. 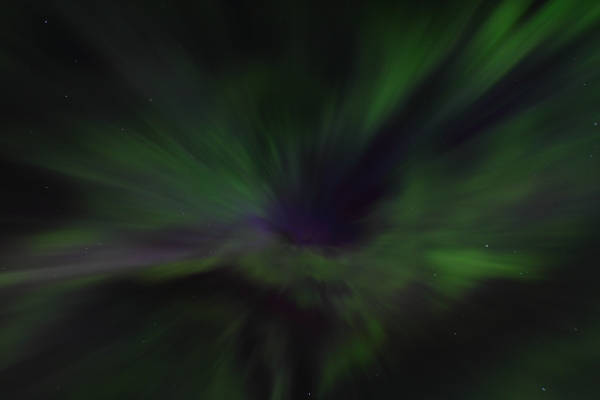 Also to be clear, it’s okay to spent the night in tent, in lean-to or even in an open wilderness log cabin. The idea is just to get our more regularly through the year. No strict rules as long as you get out in the nature and spent two nights out each month. 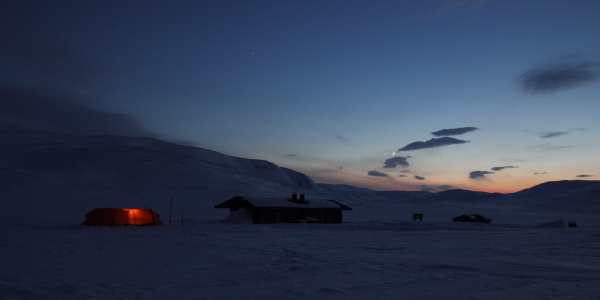 If you want to participate take a look at the original challenge here. And if you want me to share your online content about your two nights of each month, follow the directions and notify me and I’ll share your nights through the whole year! 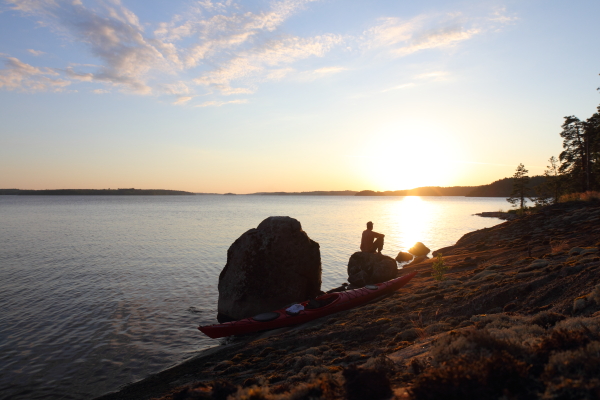 To repeat myself: Now you have one less excuse! Start planning and make the 2015 one of the best outdoor years you’ve had!

That’s what I’ll be doing!

51 responses to “Update on the #twonights Challenge”